Dr. Thomas Aubel has resigned from his position as Managing Director of the MAHA Group at his own request, with effect from 10 November 2020.

Haldenwang, 18 November 2020. Thomas Aubel began his time at MAHA Maschinenbau Haldenwang in December 2017 as a member of its Foundation Advisory Board. In this position, he was significantly involved in the initiation of changes. In October 2018, he took up the position of Managing Director with responsibility for Sales Germany, Sales International and the MAHA SERVICE CENTER. As well as this, he also secured relationships with associations and authorities.

In his role as Managing Director, Thomas Aubel provided valuable impetus in Sales, developing the structure and driving forward market performance. He took a hands-on approach to leadership and always put people at the centre of his work, distinguishing himself both in his management style and through his personality.

“After two years on the Management Board at MAHA, Thomas Aubel is leaving the company at his own request. We respect Thomas Aubel's decision and expressly thank him for his commitment and his positive impact over the past years," stated MAHA Group Advisory Board members, Andreas Zängerle, Michael Hauke and Prof. Bernhard Schick. 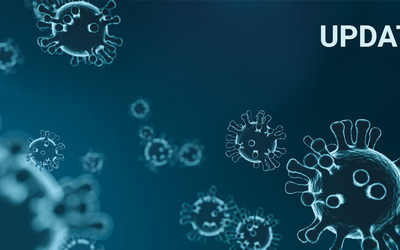 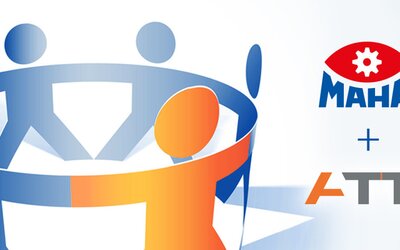 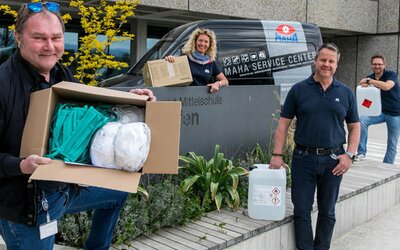