The Tara mine is an underground zinc and lead mine near the town of Navan in Ireland. The ore body in this mine can be found at a depth of between 150 and 1,000 m underground. The Tara mine is the largest zinc mine in Europe and the ninth largest in the world. It was first discovered in 1970, and production started in 1977. Since then, more than 85 million tonnes of ore have been mined. In 2004, the mine was purchased by the Swedish mining company Boliden.

Today, 580 people work in the Tara mine and extract approximately 2.6 million tonnes of ore every year for the production of zinc and lead concentrates. 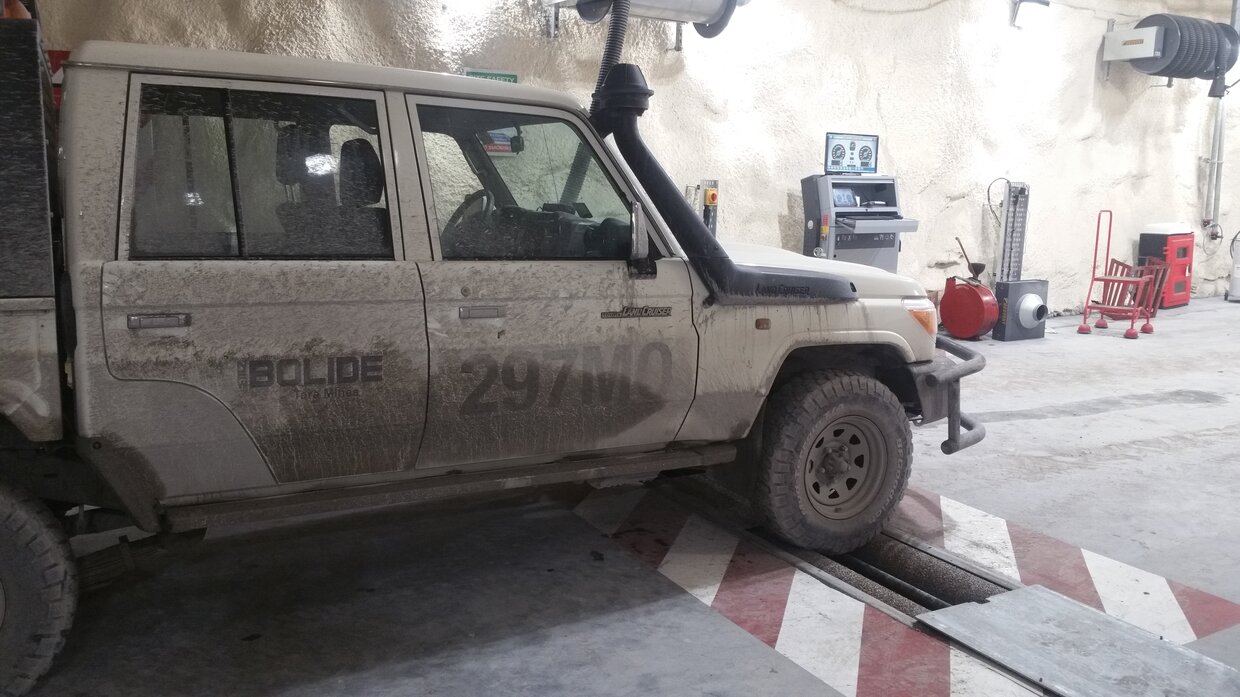 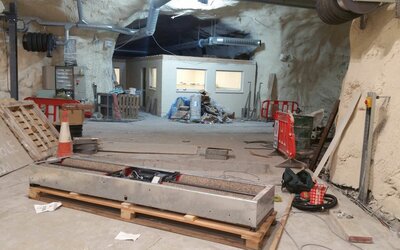 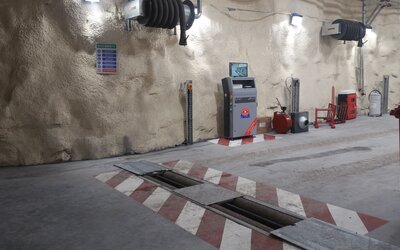 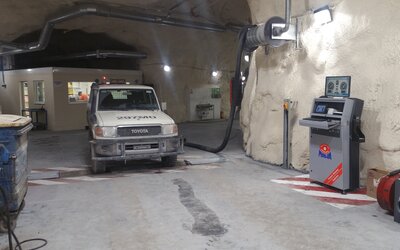