For years, the Turkish state had been planning to introduce a mandatory, nationwide periodic vehicle inspection. And MAHA was able to win this major project.

In 2005, the TÜVTURK project was launched and in 2008 the first station was opened in Elazig. Twelve months later, 188 additional test stations were set up, and at the beginning of 2009 the nationwide coverage with test stations was announced.

A total of more than 450 test lanes in almost 200 test stations for the inspection of cars, trucks and motorbikes are currently installed and in operation - in detail, according to the German model: 189 test stations, 215 car test lanes, 244 truck test lanes. 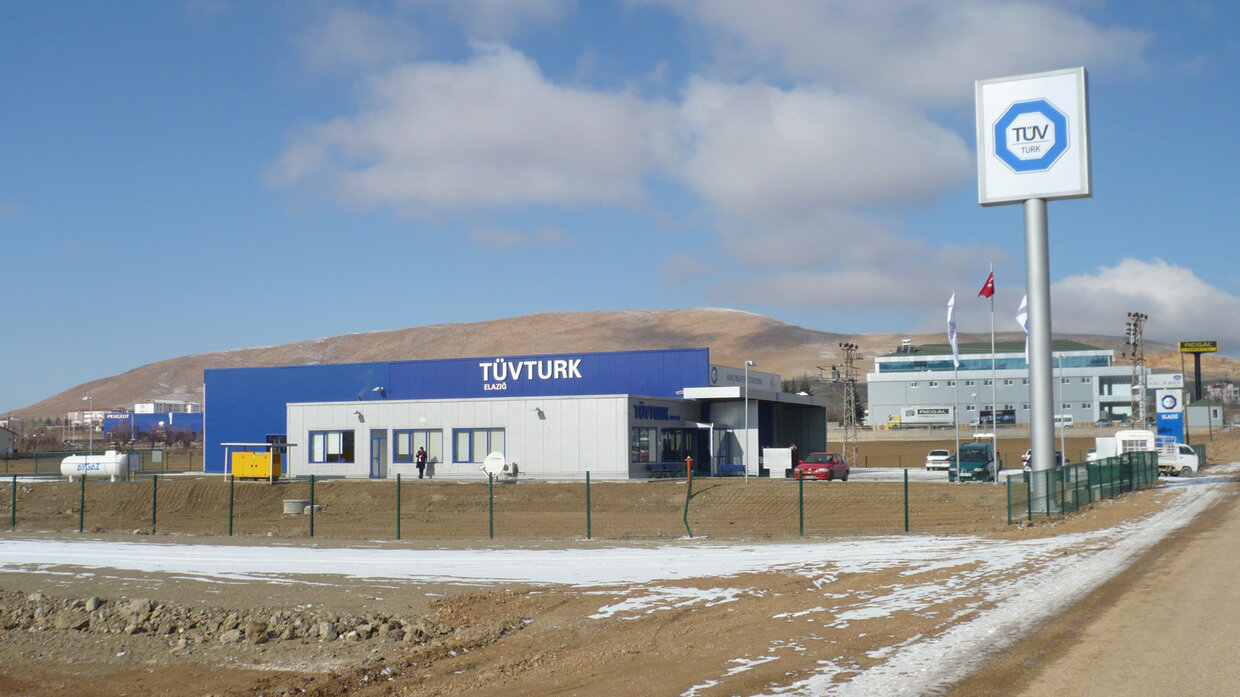 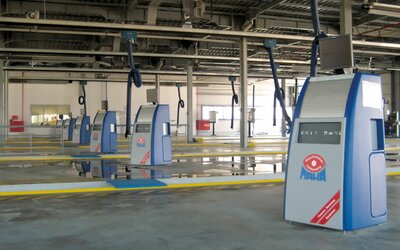 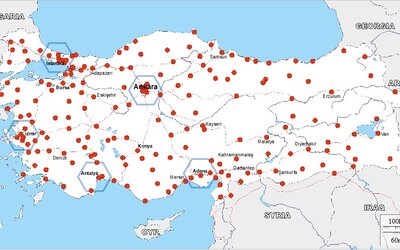 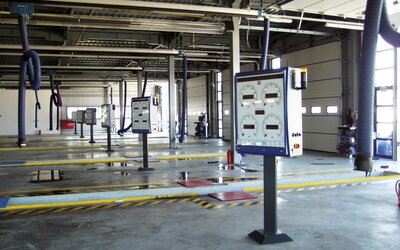 Road safety has been significantly improved as a result. According to the Turkish Ministry of Transport, the number of road deaths has decreased significantly since TÜVTURK took over the nationwide implementation of periodic vehicle inspection, following the German model.